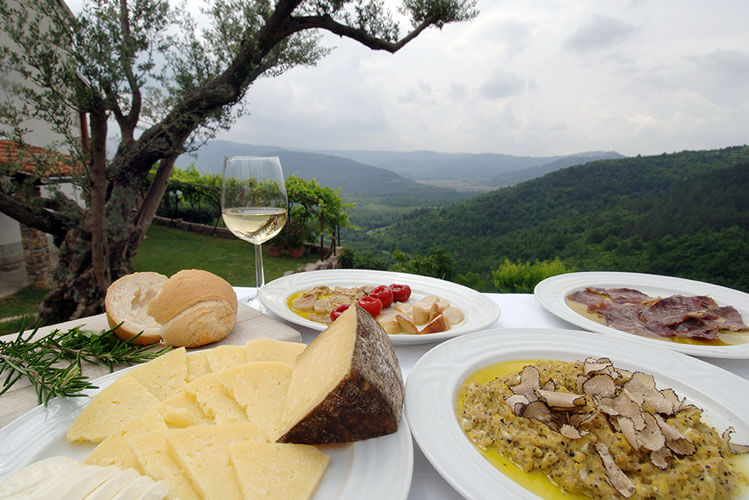 Croatia is one of the most visited locations by global tourists. One of the best things to do in Croatia is experiencing the traditional Croatian meals. Croatian meals are unlike anything you have experienced. The Croatian cuisine is particularly unique since it is influenced by traditions from various nations that have ruled the territory throughout history and its neighbours. For this reason, Croatian cuisine has some similarities with Austrian, Italian, Turkish, and Hungarian foods.

Another interesting fact about traditional Croatian food is that it varies based on the region. For instance, some foods are more popular in coastal Croatia than continental Croatia.

Thanks to these elements, Croatian cuisine covers a diverse range of foods, from vegetables to fish and meat variations. Croatia also features the most diverse traditional cuisine of all landlocked regions in the Balkans. Below are some Croatian foods you must try when travelling to Croatia.

Translated as “under the bell,” Ispod peke is common on most Dalmatian menus. However, this is not a dish but a method of preparation. Ispod peke involves slow-cooking under a dome-shaped lid with ashes covering it. The preparation method can be used for various meals, like octopus, lamb, and fish.

The meal is usually served with potatoes. Foods prepared using this technique usually have a distinct succulent flavour. The cooking process is pretty slow, meaning that for an ideal peke meal, you should place your order early in the morning or a day in advance to allow enough preparation time.

Pašticada is a stew of marinated beef, figs, prunes, and a type of alcohol like wine. The stew takes 24 hours of preparation. The preparation process includes soaking the meat in vinegar and garlic overnight. This well-regarded Dalmatian dish is typically served with gnocchi. Croatians usually eat Pašticada on certain saints’ holidays and at weddings. In addition, Pašticada features culinary links to Southern France.

This is a fish stew often made with scorpionfish or grouper. It is famously associated with the Hvar island. The fish is typically chopped into large chunks and prepared in a pot with sliced potatoes and olive oil. Other additions to the dish depending on the chef.

For instance, some chefs add parsley and various spices to the pot. Regardless, the ingredients are left to simmer on a slow heat as the cook shakes it from time to time. The chef ensures that the chunks remain whole, especially the potatoes. Gregada is usually served with wine. Versions of this meal are common across Dalmatia.

Translated as “black risotto,” this is another popular Dalmatian meal you must try when travelling to Croatia. Ingredients for this meal include; squid ink and seafood. The squid ink creates a distinctive colouring and unique yet satisfying flavour.

Most restaurants prepare it in the morning and heat it when orders are placed. However, before picking this dish, you should know that it turns your teeth and tongue black. Therefore it may not be a great option for a first date.

This traditional dish from the southern region of Croatia is listed as one of the nation’s intangible cultural heritage. This dish is so popular that there’s annual festival is named after it. Soparnik is a savoury pie whose dough is made from flour, water, and salt with red onions and Swiss chard. The pie’s filling is typically spread between two thin layers of the simple dough.

The meal was traditionally baked for a short time over hot coals covered with ash, much like pizza. The end product is usually brushed with olive oil and chopped garlic. Finally, it is served in small diamond-shaped pieces. Due to this cooking style, Soparnik is also known as the Croatian pizza.

Also known as Shepherd’s stew, this is a spicy stew revered by locals and visitors in Croatia. It is a native Slavonian dish. Slavonia is the eastern Croatian region. The stew is typically made with two to three types of meats, like pork, lamb, and beef. Other ingredients used to prepare cobonac are; garlic, potatoes, paprika powder, oil, and parsley root.

Depending on the chef, other spices, like pickled hot peppers and mushrooms, can be used. The food is usually slow-cooked on an open fire inside a cauldron. Finally, the finished product is served with slices of bread.

This is another must-try traditional Croatian vegetable stew. The colourful Croatian dish is rich in heritage and versatile. It is usually made with peppers, onions, parsley, and tomatoes.

The preparation process starts with frying and seasoning the vegetable with pepper and salt. The vegetables are then stewed gently. You can have this dish on its own or request it with fish or meat. Most Croatians also have this stew with mashed or boiled potatoes, bread, rice, or polenta.

Like Soparnik, Štrukli is also a meal on Croatia’s intangible cultural heritage list.
The Croatian Ministry of Culture maintains this list. This alone should motivate you to try the dish. However, you will also be enticed by its deliciousness and popularity in Croatia’s capital city, Zagreb.

Štrukli is a savoury pastry made with sour cream and cottage cheese. The traditional dish is either prepared by boiling in water or oven-baking. There are different versions or strukli, depending on the filling. Some common fillings are blueberries, cheese, and truffles. It is also worth mentioning that Štrukli is related to Štrukli, a traditional Slovene dish.

This list would not be complete without a sweet dish for dessert. The best dessert you could have in Croatia is Fritule. Also known as Uštipci, this traditional dessert is similar to sweet fritters. Traditional fritule is prepared from dough made with flour, milk, eggs, sugar, and butter. However, some modern versions include yoghurt, baking powder, and raisings.

Additionally, some local restaurants also add fruit liquors to the dough. The dessert also features a thick buttery base with a pleasant aroma and unique flavour enriched with citrus and vanilla. The final product resembles miniature doughnuts.

Croatia - a land of delicious food and tasty wine 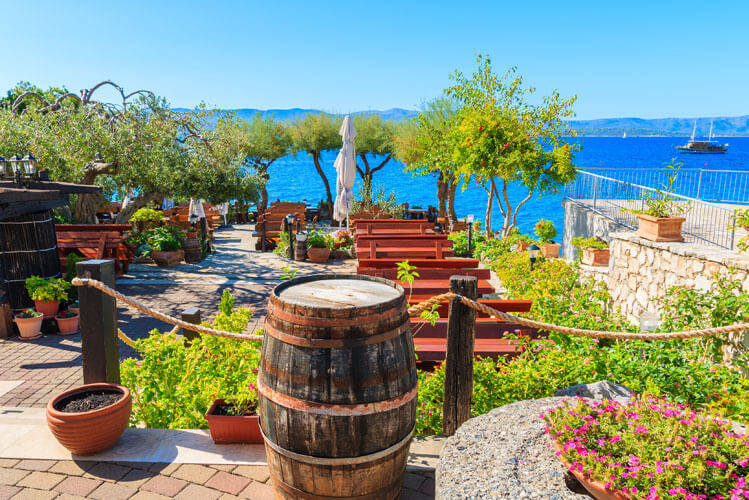 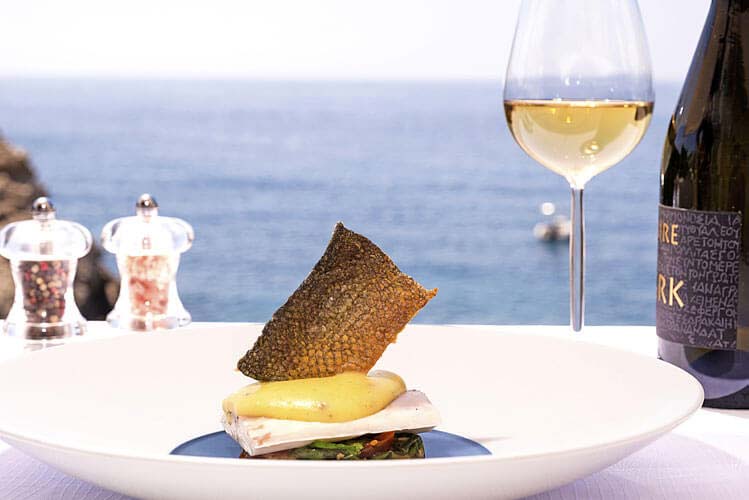 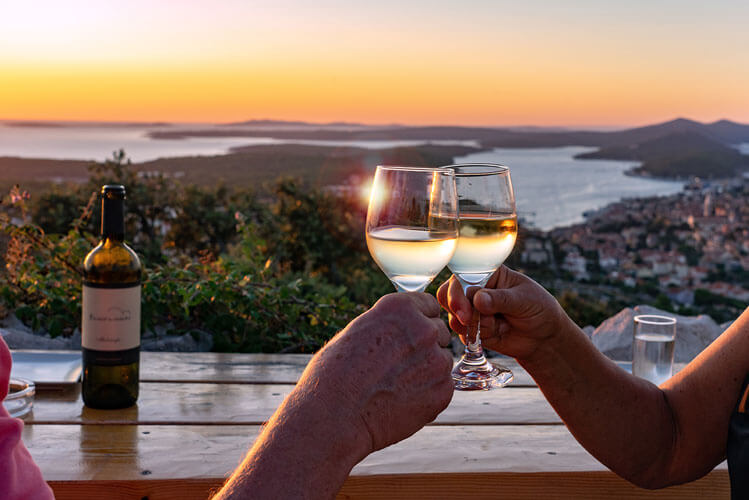