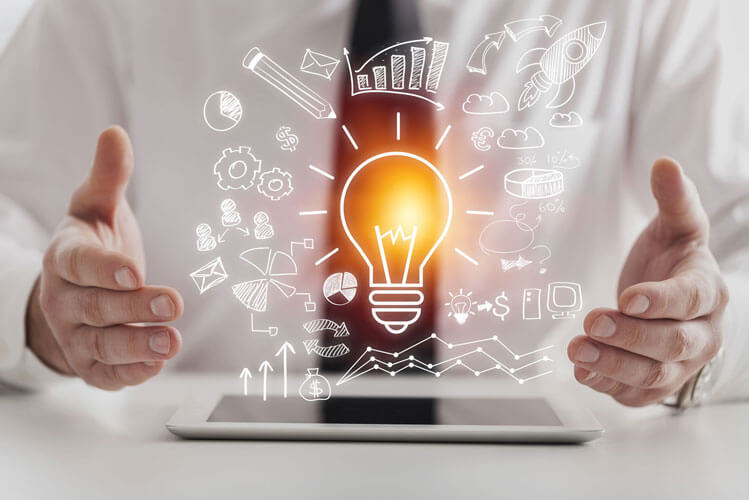 Most people think of the beautiful seaside, exquisite cuisine, and overall great holiday experience when talking about Croatia. But being more than the crystal clear sea, Croatia has a lot of unexploited potentials. One of the gems is the startup scene in Croatia, which has evolved highly during recent years.

'Startup Croatia' is becoming a more searched term by the day, and the stars of the show such as Agrivi, Gideon Brothers, Orqa, PhotoMath, Degordian, Infobip, Rimac Automobili, and others are already well-known at the global level.

Short Overview Of The Startup Croatia

Although startups in Croatia existed before, the critical financial push happened in 2015. The ‘Innovation and Entrepreneurship Venture Capital Project’ initiated by the World Bank offered 20 million Euros in the form of loans to Croatian Small and Medium Enterprises (SMEs), including startups.

As reported by the annual ‘State of the European Tech’ report, issued by the Venture Capital fund investing firm Atomico, startups pocketed around 103 million Euros of investments in 2019.

Even though this is a significant number for a country with around 4 million people, this ecosystem still has not reached its peak. The number of developers is constantly rising and is estimated to be approximately 40,000 at the moment. The great thing is that, unlike the majority of other economies, startups in Croatia are not centralized in Zagreb but dispersed over the country.

Building a successful startup is not a walk in the park in any country. But thanks to the brilliance, persistence and admirable work habits of the innovators keen on changing the world with their ideas, Croatia has become an incubator of successful startup stories.

The end of 2020 was a significant milestone for this agrotech startup. As leading investors, an investment of around 4 million Euros from South Central Ventures, the European Investment Fund, and the Croatian Bank for Reconstruction and Development upscaled Agrivi’s vision of ‘changing the way food is produced’.

What started as a startup Croatia is now the most popular ‘unicorn’ with the latest round of 430 million Euros of new investments. Infobip has taken over four companies so far - OpenMarket, Shift, Anam Technologies, and Peerless Network. Their global cloud communication platform was declared the best in the world by Juniper Research. Infobip’s revenues in 2020 exceeded 1 billion USD.

Founded in 2009, Rimac Automobili started as one of the startups in Croatia, manufacturing electric hypercars and providing technology solutions in the automotive industry. Today, the man behind the brand, Mate Rimac, whose initial idea was to produce the most powerful electric car, employs over 1,100 people and lives the Croatian dream.

There are many other companies that transformed the startup scene in Croatia. From hypercars to agriculture and virtual reality, startup Croatia undoubtedly has a lot to offer.

Behind every romantic story is the reality. One thing that Croatia is also famous for is the bureaucracy. Red tape can really make it hard to start a company. High taxes and other charges are often discussed as one of the main cons of opening a business in Croatia. Entrepreneurs raise their voices daily to solve this issue and, although there has been some improvement in this field, it is miles away from what it should be.

On the other hand, the Croatian government failed to keep up with the changes in the IT industry, and the existing legal framework is not working in the current digital economy. This state of confusion sometimes helps the entrepreneurs involved in advanced information technologies because authorities are not really sure what to do with them. But this state is not working in anyone's favor. The government is expected to show more understanding and willpower to regulate the whole economic ecosystem.

Technology Parks To The Rescue

Osijek, Vinkovci, Split, Novska, Zagreb, Rijeka… All these cities and a number of others have founded incubators and technology parks to help startups in Croatia overcome various challenges. From finding support and funding to providing co-working space, organizing networking events, but also motivating young entrepreneurs in the region.

Working with full capacities, these institutions represent the best place one can go with just the idea on his mind. They highlight low operational costs (office, utilities, conference rooms, workshops) and free advisory services as a tailwind that newbie entrepreneurs need to ease into their new adventure.

When it comes to financial support, two main state agencies are working with SMEs on developing and growing their businesses - Croatian Bank for Reconstruction and Development (HBOR) and Croatian Agency for SMEs, Innovations and Investments (HAMAG-BICRO). Their primary purpose is to help implement quality investment projects and create 'a socially responsible and inspiring entrepreneurial climate'.

Many Croatian startups made a name for themselves on a global scale. Despite the adverse economic trends incurred during the pandemic, preliminary reports say that the startup scene in Croatia has not experienced drastic revenue losses. In most cases, that percentage is lower than 20. Lower labor costs and a well-educated workforce drive the productivity and efficiency of startups in Croatia, raising investors' interest.

A good idea and perseverance come a long way. To become a founder of a startup Croatia, those are the main things one needs. To handle paperwork, get a co-working space, and find appropriate funding, accelerators, incubators, and technology parks are the places to go. Many would not consider this small European country a nesting ground for opening business. Still, withd improving the institutional framework and local communities of motivated and success-driven individuals, Croatia could be just the place for it.

The Benefits of Investing in Croatia 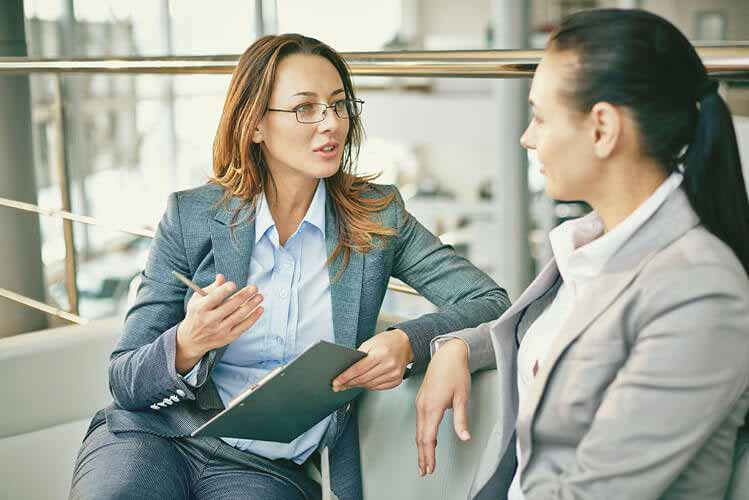 Citizenship by Investment in Croatia 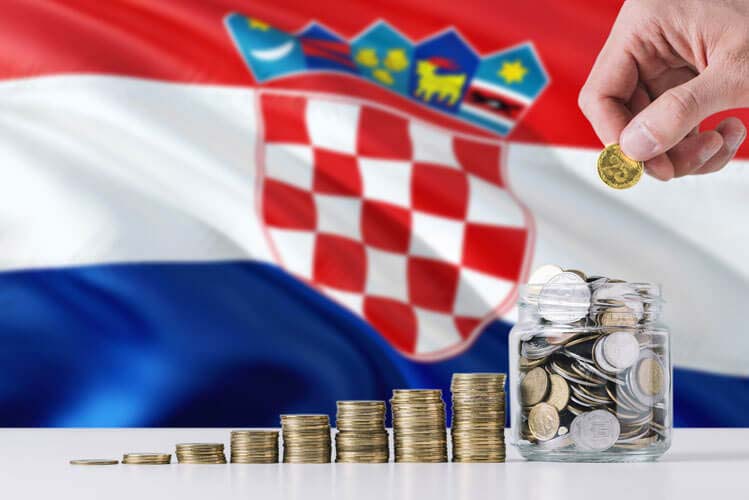 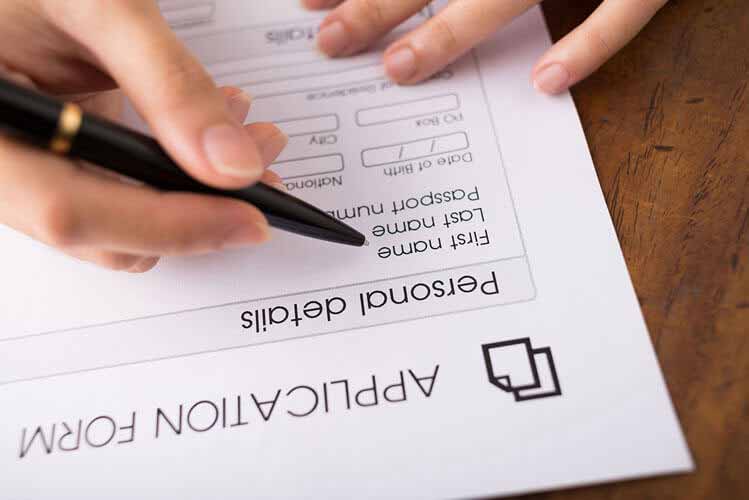 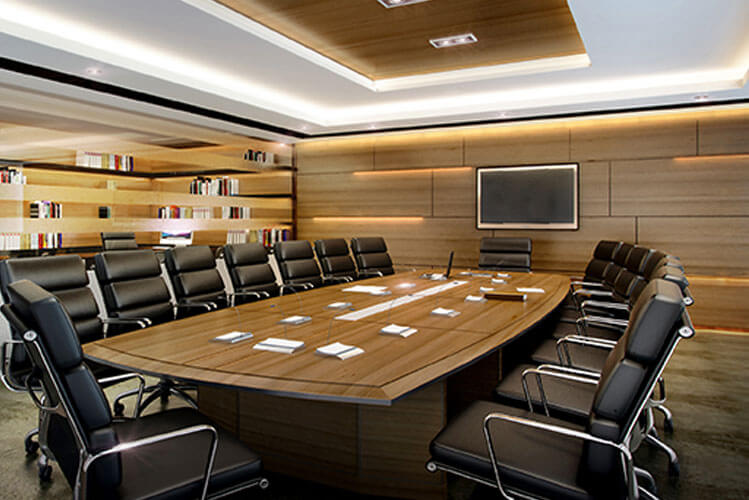 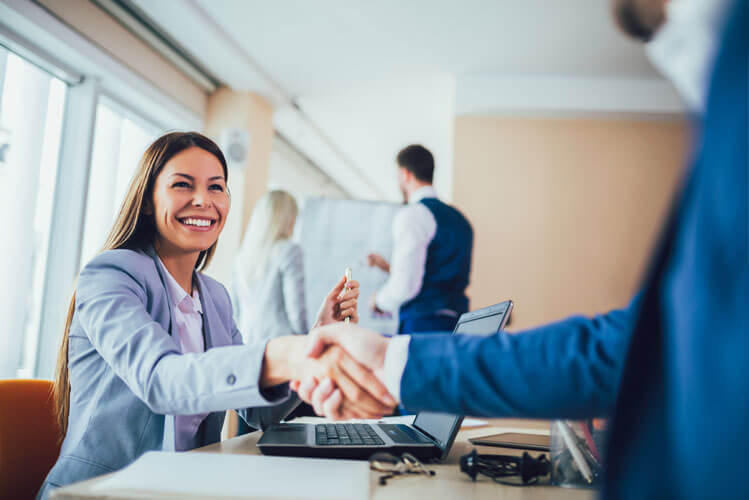 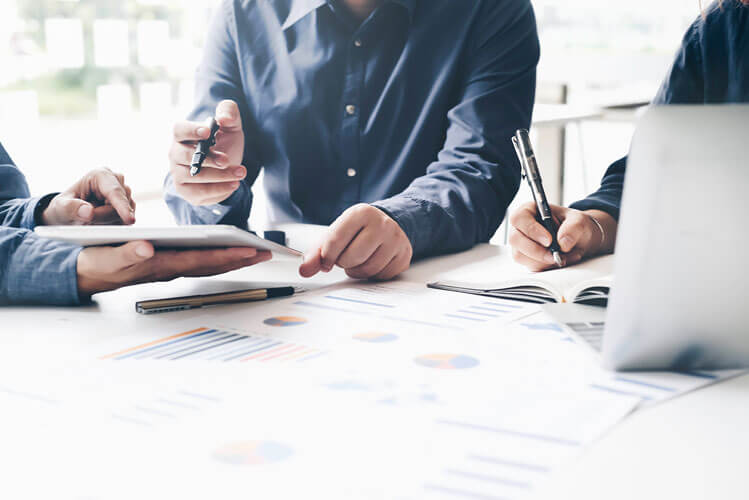